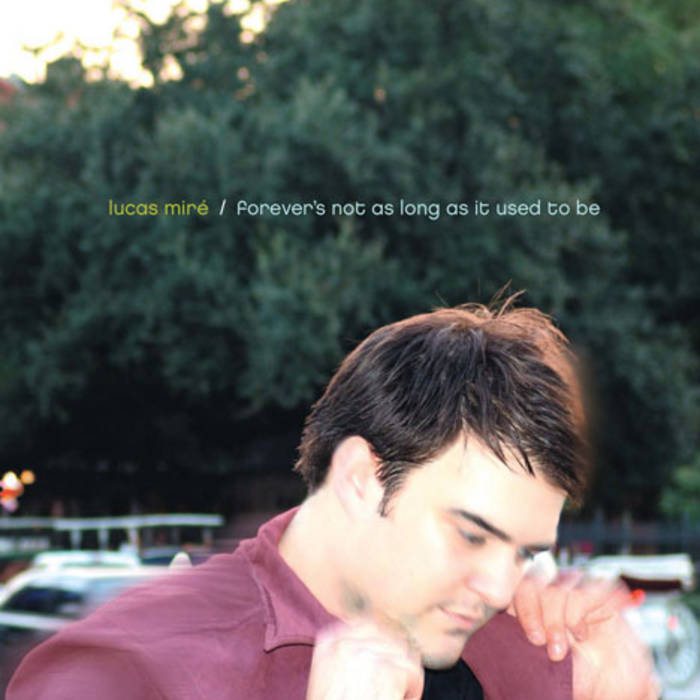 I decided I needed a name song, so I made a list of names and since three of the most important people in my life are named francis/es, I chose this one, because I could picture myself talking to any of them. Of course, Frances likes to think it's about her, but it's not. :-) It's the first song that I felt really proud of.

it's the little things that keep me alive
three years come and gone, well, Francis,
you know i know how to survive
but this act of self-preservation is just another phony lie
but i still try
i still try
i stil try
though...

CHORUS
we don't talk on the phone anymore at night
and you have no idea what's going on in my life
well francis you won't believe what just occurred to me:
forever's not as long as it used to be.

and i want to stuff myself with more food than i can eat
i want to f*ck someone that i just meet
see, since i was a kid, i'm used to feeling more defeated than complete
and i live at this crazy extremes just to feel anything
sometimes i can't feel anything
cuz we don't...

talk on the phone anymore at night
and you have no idea who's in my bed to night
and francis, you won't believe what just occurred to me
forever's not as long as they said would be
no, no, forever's just not as long as it used to be

and it's a shame but it's true
sometimes i still love you
but they just don't make forever like they used to.